Start up full of promises, Youmi is a Guangzhou based mobile advertising company that aims to not only strenghen their position as one of China's major online advertiser but also expand worldwide and create a bridge between Chinese culture and foreign investors.

Originally called YouMi based on the Cantonese expression to have rice meaning to have wealth, the original branding reflected that approach in a very litteral and outdated way.
Therfore we worked alongside Youmi as a multicultural collaboration and helped them build a new vision for themselves that would not only rely on the promise of wealth and technological skill but to go beyond an build the image of an offer and experience that would make them stand out of the competition by emphasizing their network.

Through V.O.P.E.L research and workshop planning we then proposed several guidelines and examples of rebranding that would paved the way for the building of Youmi's new brand image. 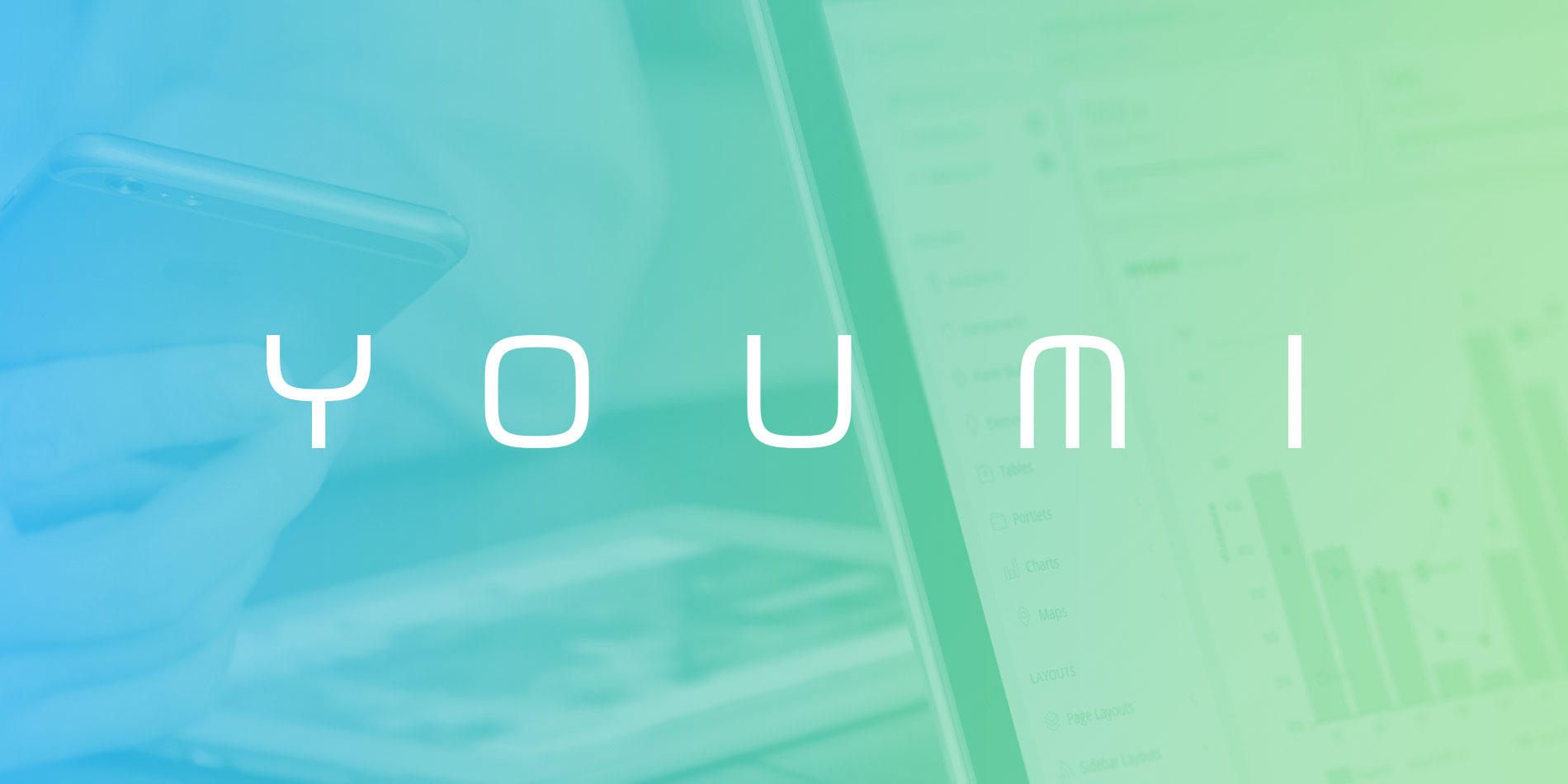 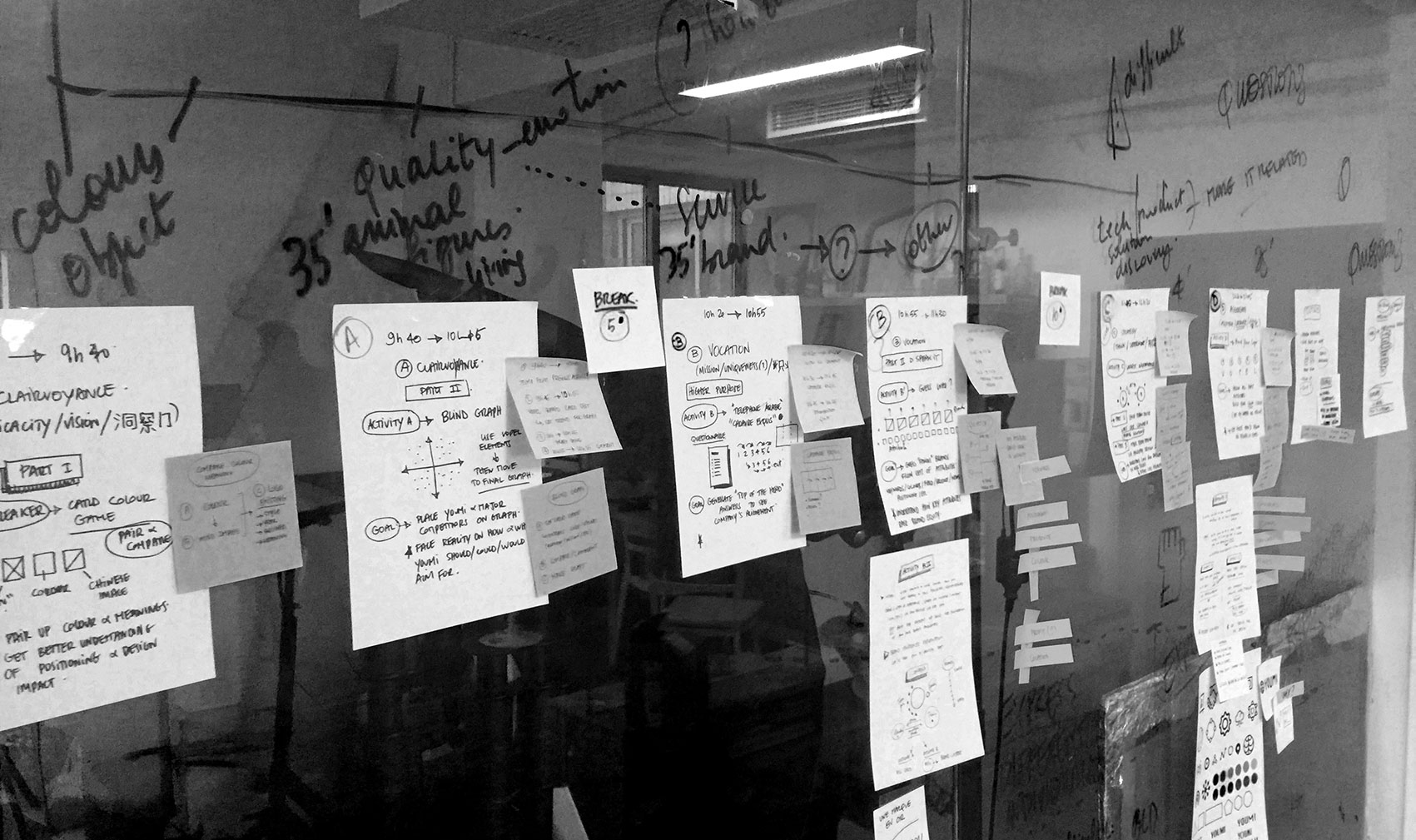