﻿New eyes on the stars

Swarm Xplorer is the result of a hackaton organized annualy by NASA.
Conceptualized by a multidisciplinary team, Swarm Xplorer aims to map our solar system through the upcycling of cellphones turned into small cheap and expandable satellites.

The goal of this project is to take a proespective yet scientificaly based and realistic look at how to tackle the issue of "affordable" space exploration.

Mass produced technology could allow this and Swarm Xplorer, based on the using of old cellphone could reduce the cost of a single satellite under one thousand dollar a unit.

The satellite itself is made of a core smartphone unit incased in a pouch filled with foam. The outher layer of the pouch is made of soft solar panels providing just enough power the satellite. 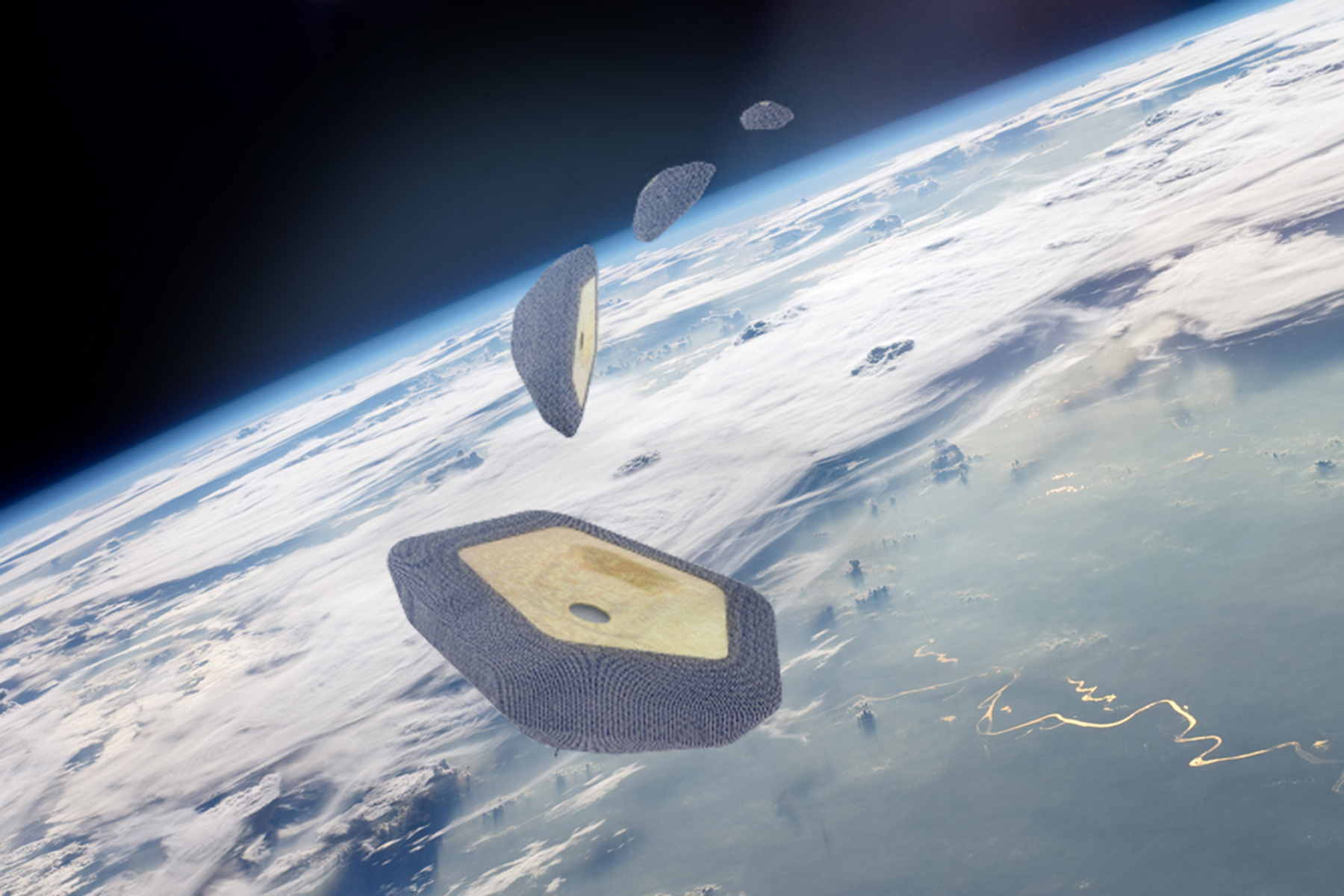 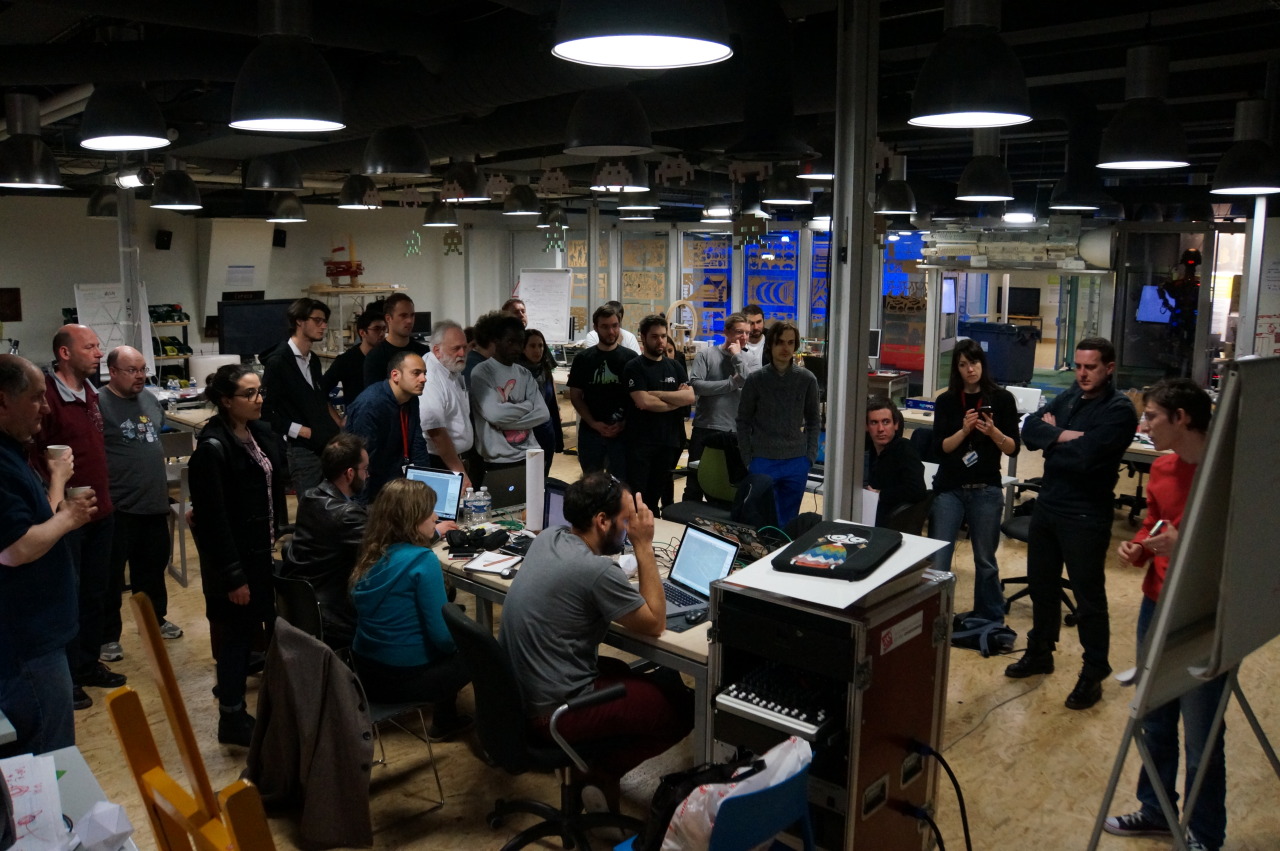 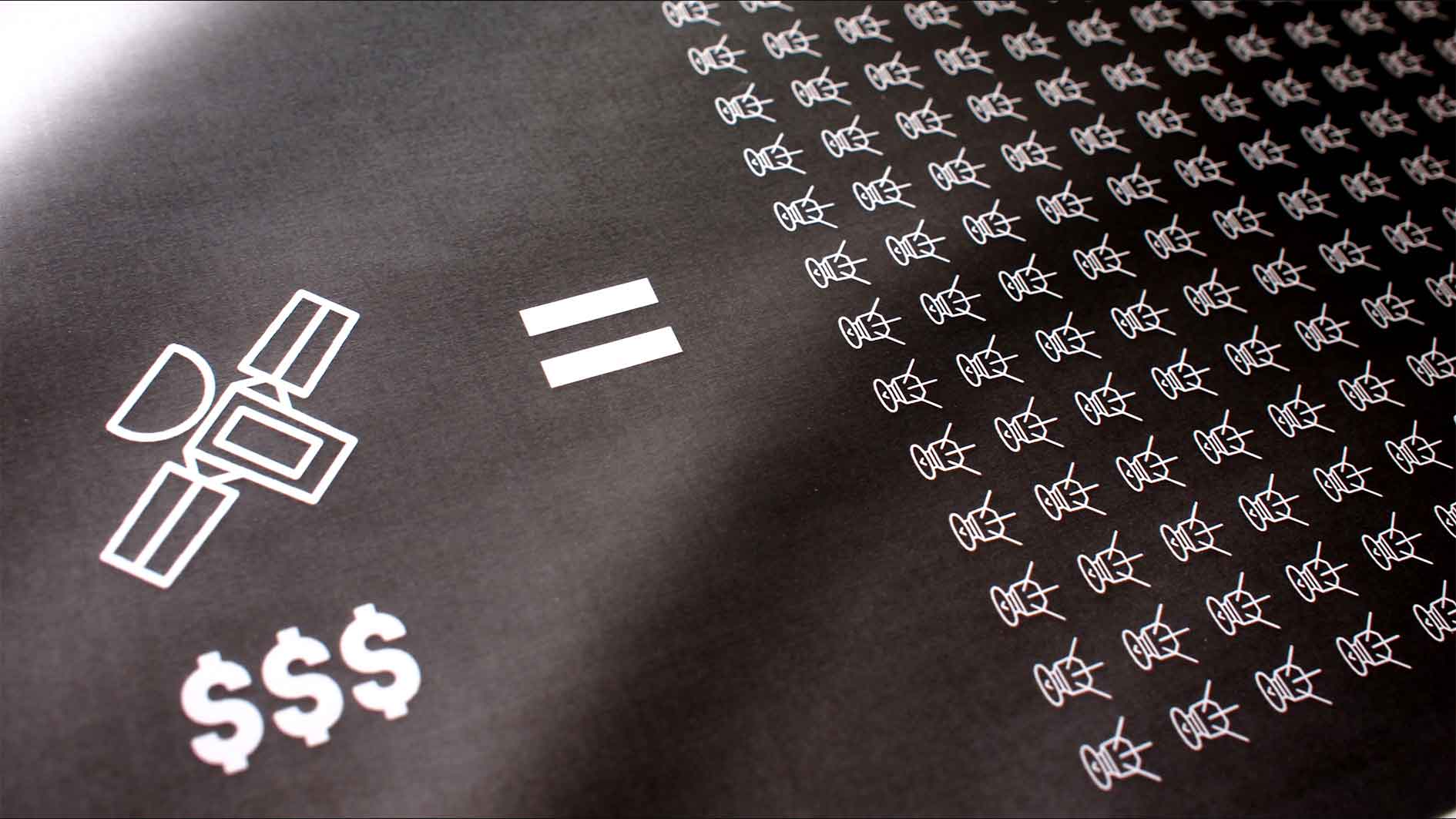 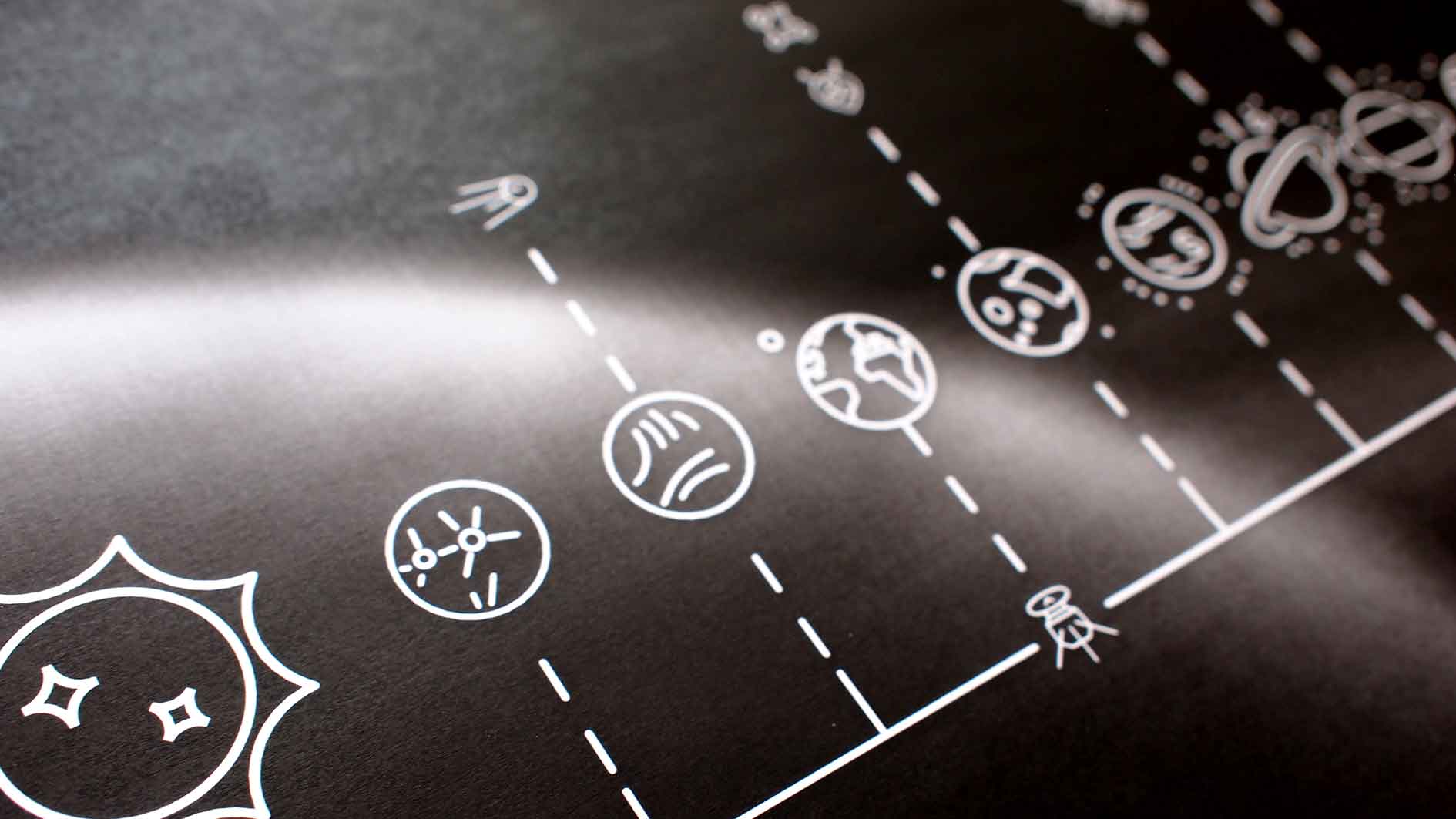 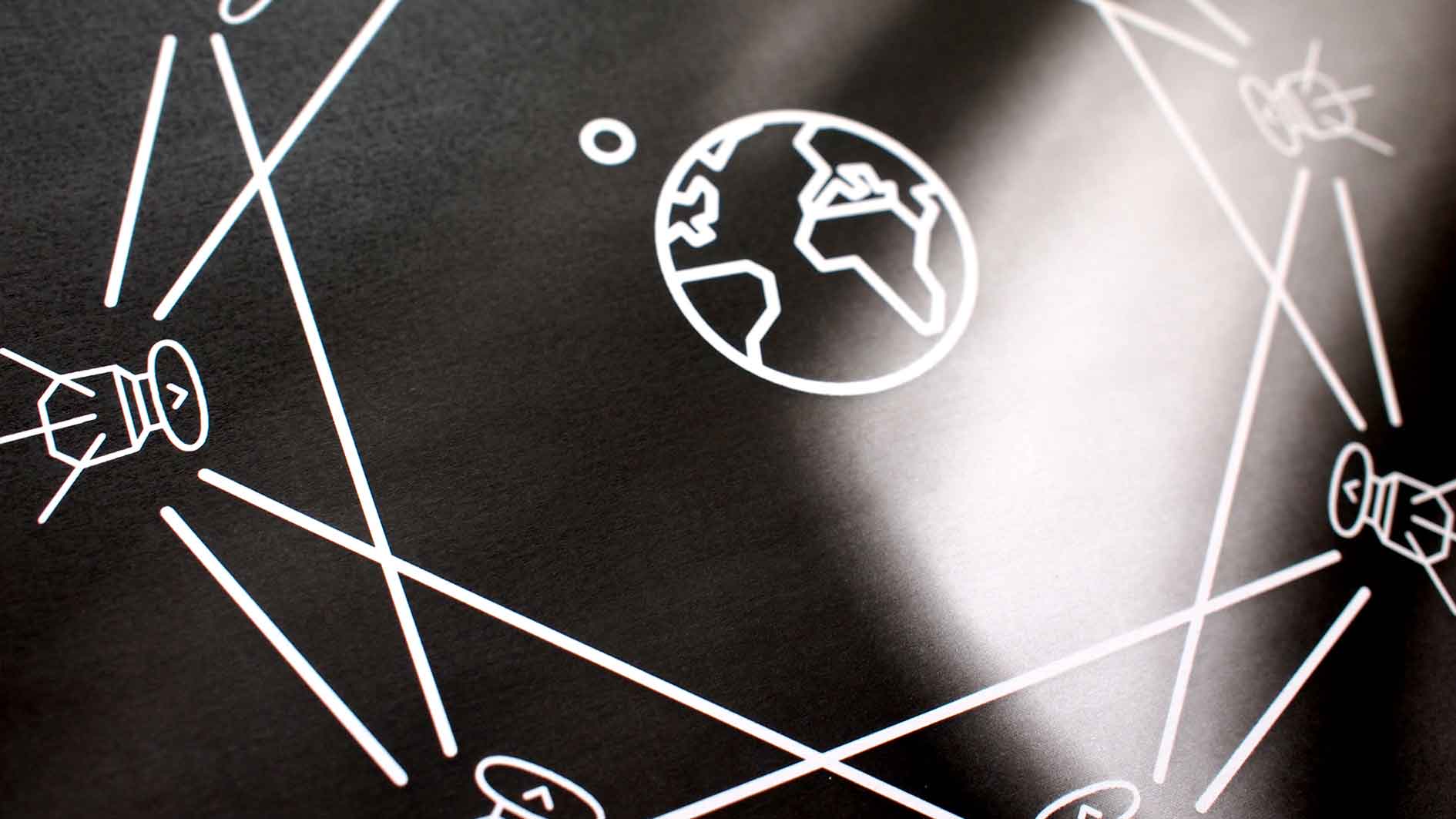 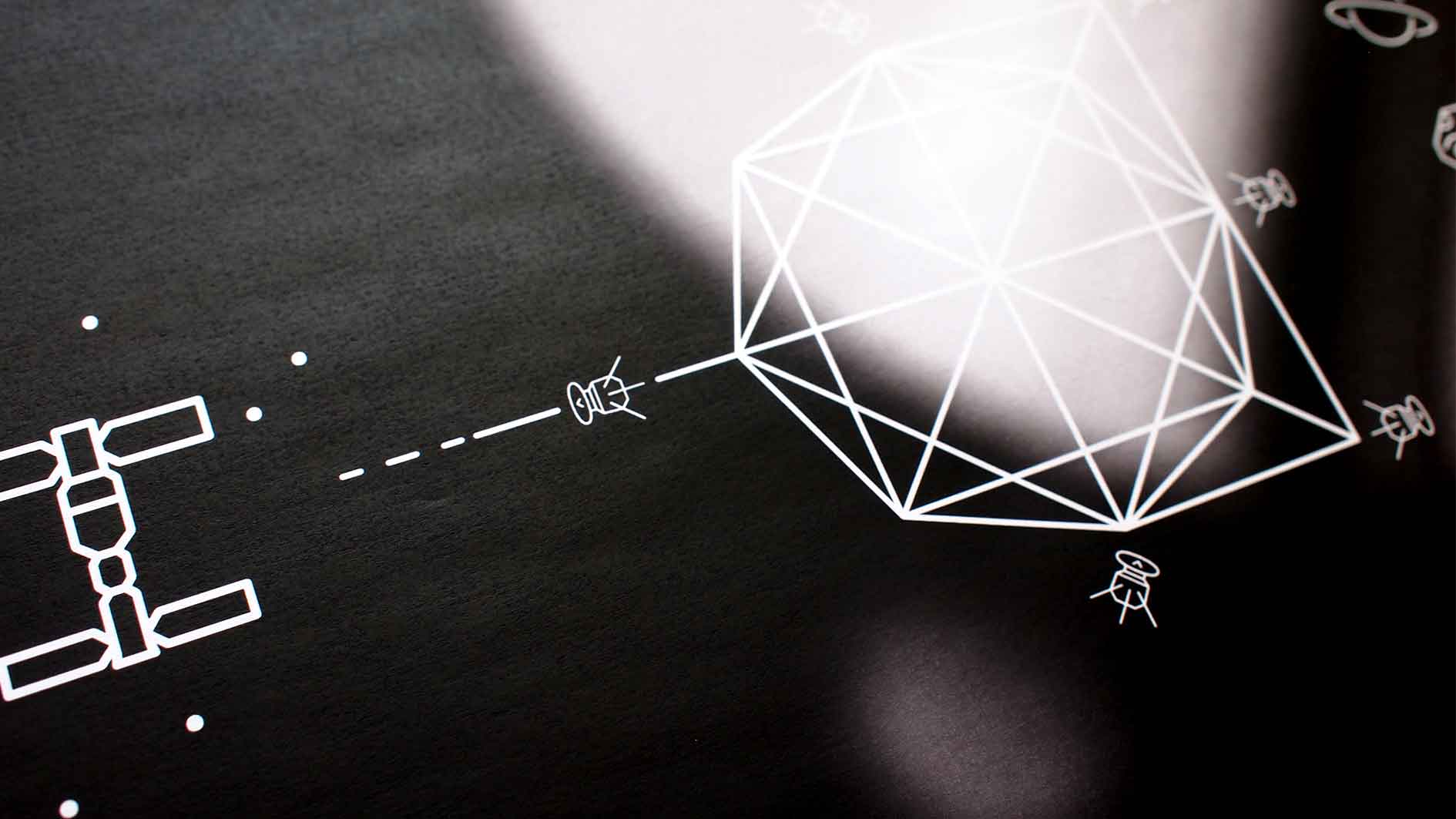 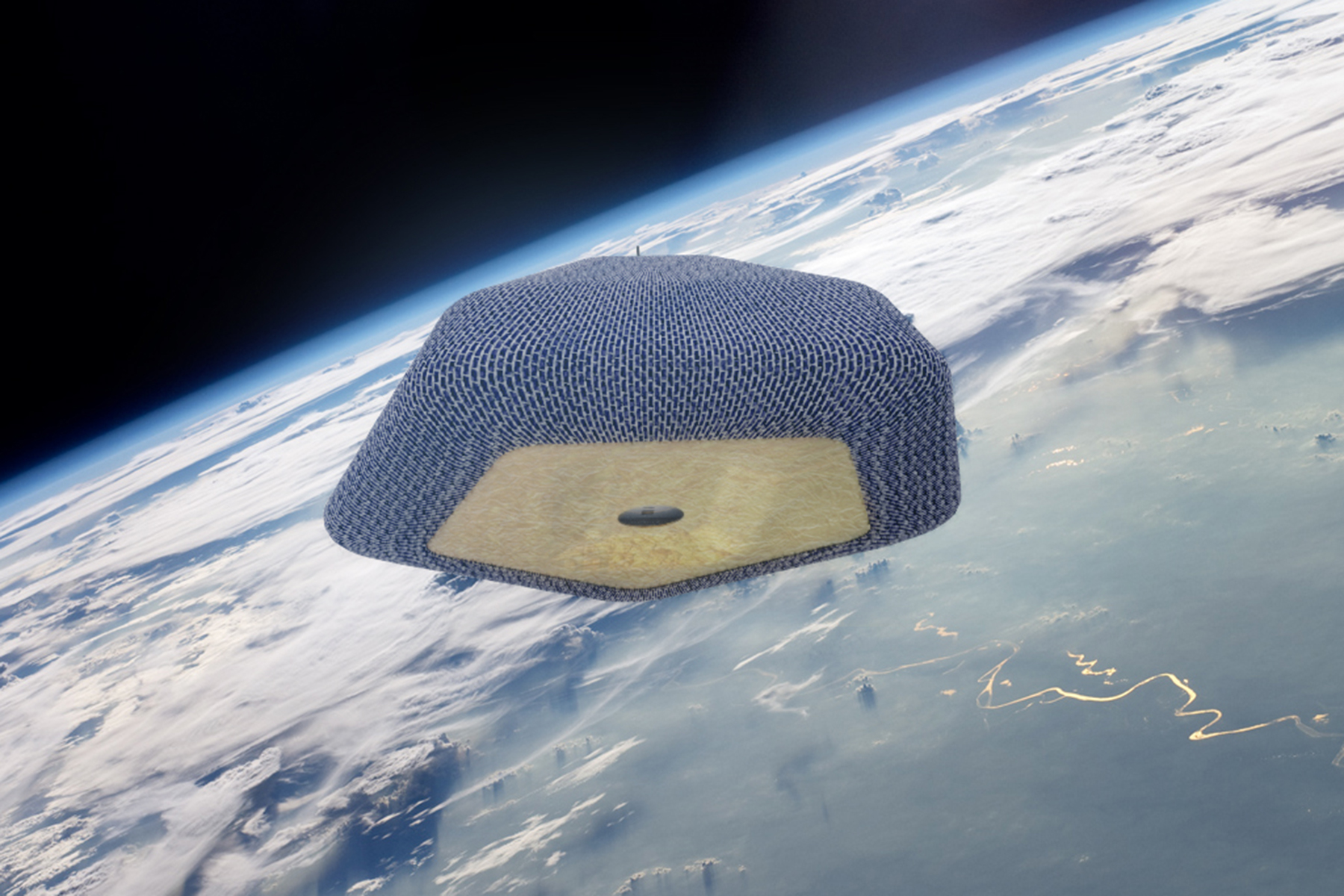