Originally an ODM, MonAmi is a Chinese company that aimes to transition into developing their own range of products and sell them to gyms from Tier 3 and Tier 2 cities throughout Greater China.
It's with that goal that we offered to develop a whole new breand strategy by creating a flaship product and support their rebranding.

The project involved turning the agency's original concept into reality and integrating it into a broader MonAmi ecosystem involving a new visual identity, a consistent and coherent new CMF on all their ranges of products but also finalising elements of the treadmill such as the console according to the factory's engineering criteria.

The visual identity was approached as an embodiment of the empowering and bold look of the treadmill concept contrasting with the competition's sleeker and more technical style.
It would additionally allow for greater impact and brand recognition especially over social media - which are a capital communication channel for Chinese companies.
Following CMF research and development the new branding would be applied to all past and coming products in a effort to rebrand MonAmi and increase their visibility. 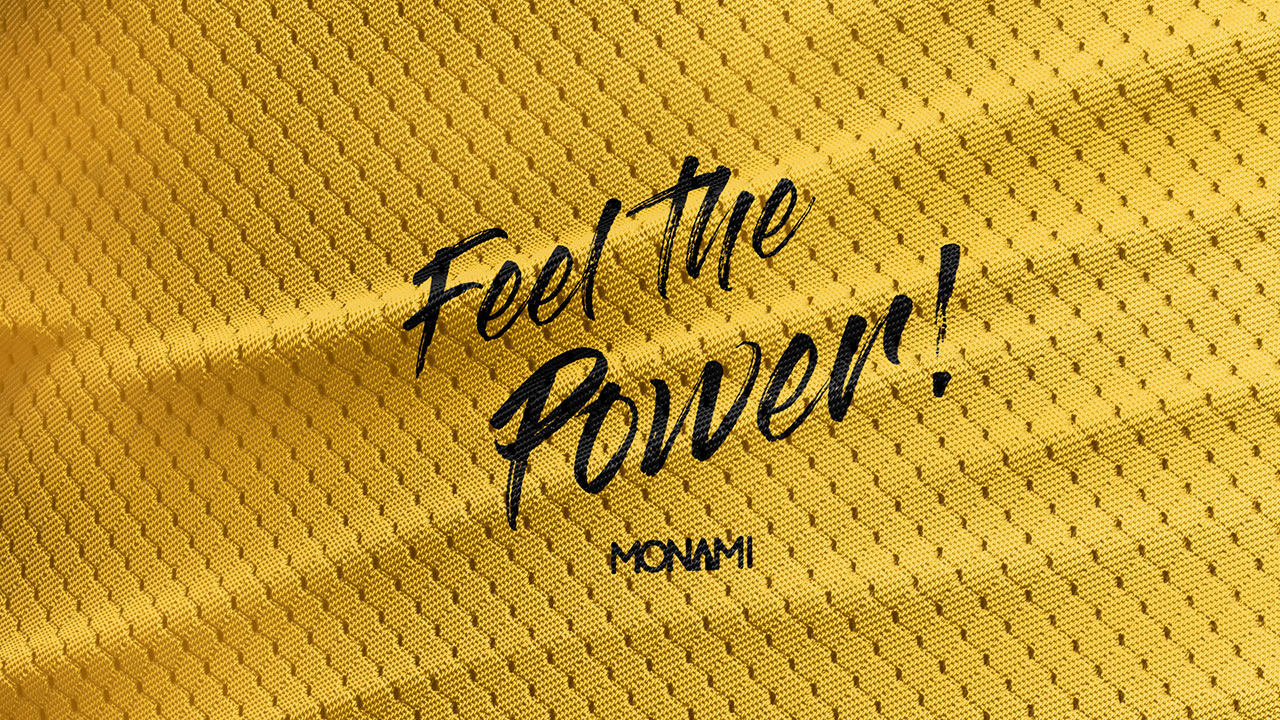 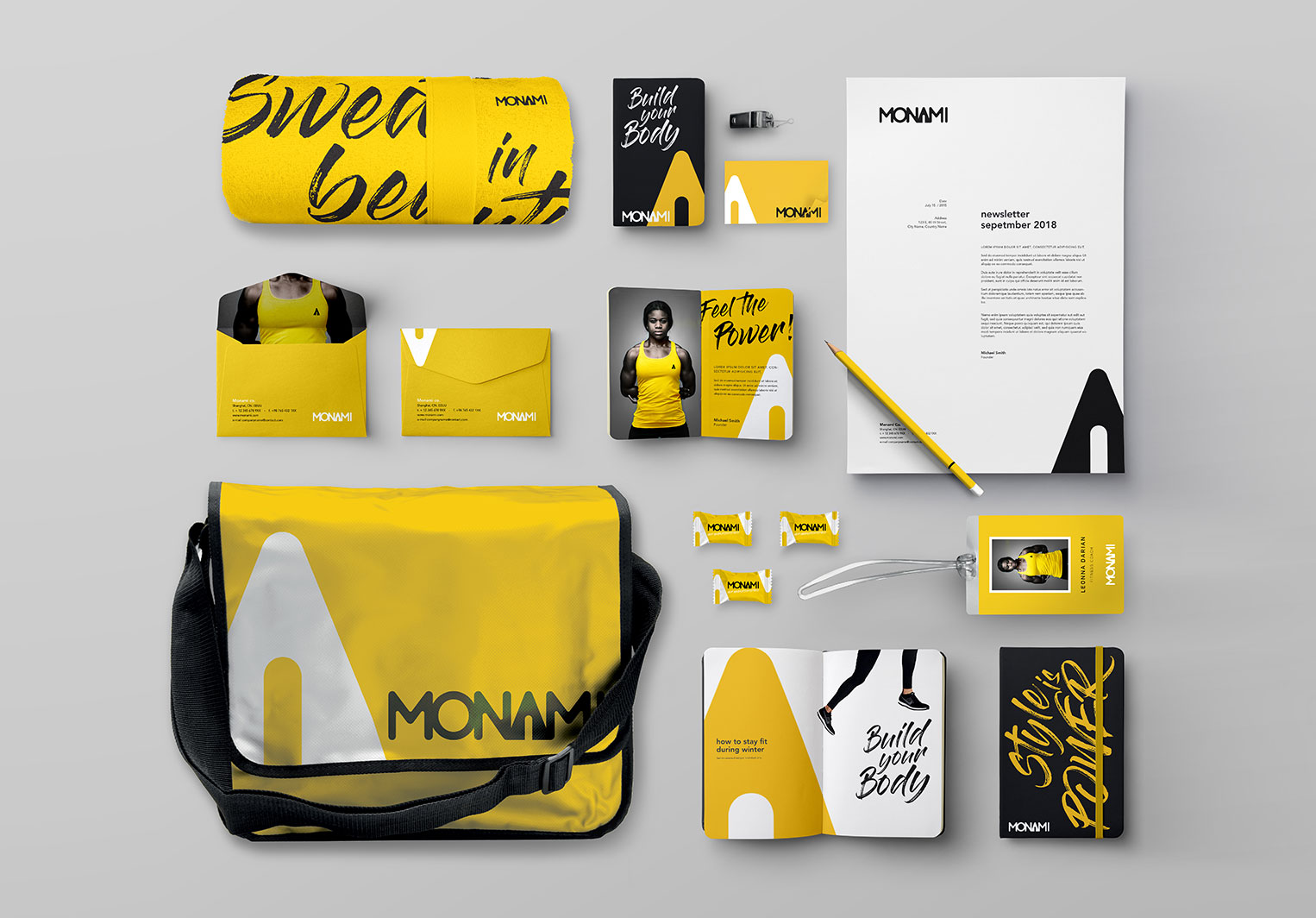